[New Release]This Song Is for You

[New Release]This Song Is for You 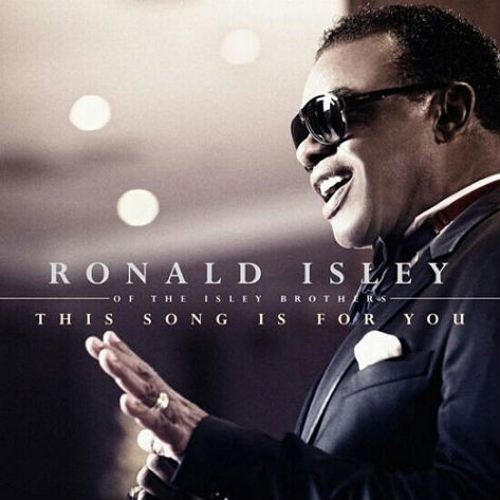 This Song Is for You, ,RONALD ISLEY,Label: E1 Music,Genre: R&B

Initially, it may feel weird listening to 72-year-old Ron Isley sing about his plans to kiss certain body parts on the song “Bed Time.” But the veteran R&B singer keeps his lustful words to a minimum for much of his new album, “This Song Is for You.”

He sings in a discreet manner on enjoyable tracks like “Dinner and a Movie,” the Bryan-Michael Cox-produced “Let’s Be Alone” and the easy listening “My Favorite Thing,” which features R&B singer Kem. Isley is a smooth character on most of his second solo album, and his voice is better than ever.

Isley, the lead singer of the R&B powerhouse group the Isley Brothers, cowrote some of the trio’s past hits, and he uses those songs on his new album: “Another Night” is a rewrite of their 1983 song “Between the Sheets” and “Make Love to Your Soul” borrows from “Voyage to Atlantis.” Luckily, the new lyrics give them a fresh feel.

“This Song Is for You” does have some missteps, including the slow-tempo “Lay You Down,” an unsatisfying duet with Trey Songz. But the album mainly shows that Isley hasn’t lost much of a step as a longtime crooner.