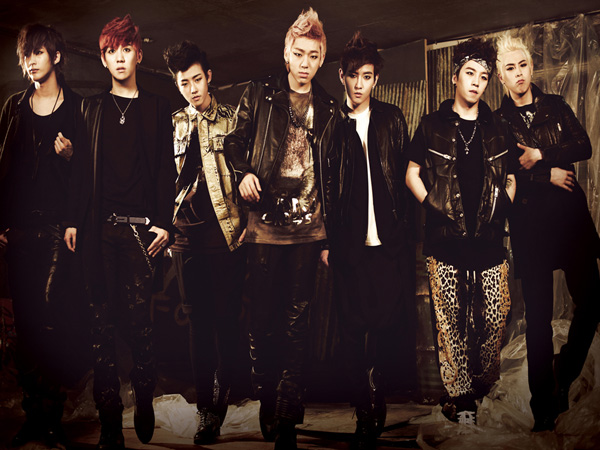 A Seoul court ordered the agency of Block B to return nearly $600,000 to its partner, holding it responsible for not hosting a concert of the idol group.

The two companies signed a deal in September last year after agreeing to collaborate to hold Block B concerts at least twice each year for two years. Shownote gave the money to Stardom Entertainment on two occasions through October of last year. But the concerts were canceled after a conflict between Block B and Stardom Entertainment deepened over the terms of the contract.