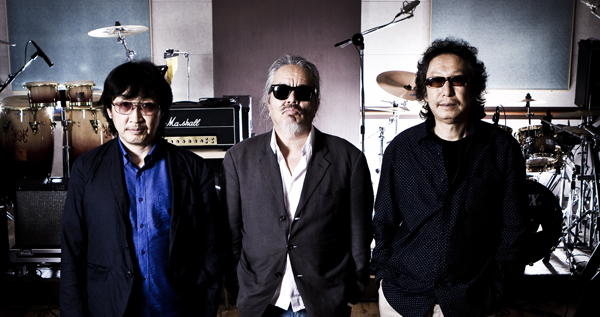 Deulgukhwa, one of Korea’s most famous rock groups from the 1980s, will headline the opening night at this year’s Pentaport Rock Festival. [JoongAng Ilbo]

Aug. 20: The Korean instrumental ensemble Joy of Strings will perform music from classic soundtracks of Korean movies. Opening with a premiere of music by Korean composer Kim Sung-ki, the concert will be accompanied by pianist Park Jong-hoon. The music will include Vivaldi’s Concerto for Strings in A major, which was featured in the film “Sympathy for Lady Vengeance” and Puccini’s aria “Nessun Dorma” from the opera Turandot, which was played in the film “My Paparotti.”

Aug. 22-23: Under the baton of Dutch conductor Hubert Soudant, David Kim, concertmaster of the Philadelphia Orchestra, and the KBS Symphony Orchestra will present music by Mussorgsky, Tchaikovsky and Faust.

Aug. 31 and Sept. 1: In response to strong fan demand, the 2013 DITTO Festivals are getting two encores. The ensemble DITTO, along with violinist Daniel Jung, is holding additional concerts, titled “BACH for SOLO” and “Code Name: DITTO.” At the first concert, each member will give a separate performance of Bach’s Suites for unaccompanied cello. At the second concert, they will perform works by Mozart, Mendelssohn and Bach. 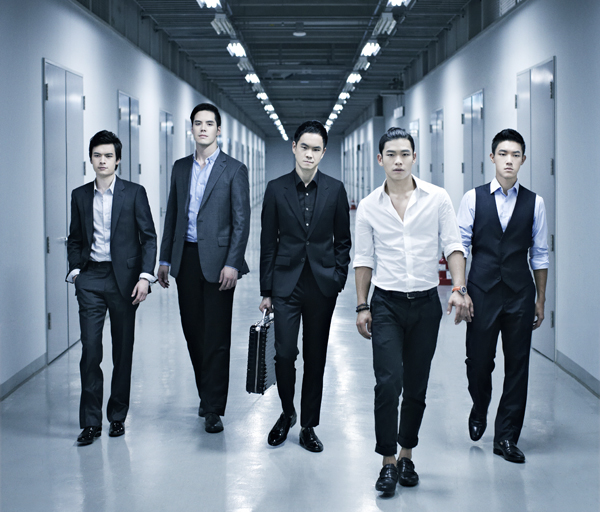 To Aug. 31: In an endearing homage to dads everywhere, this musical brings life to the children’s book of the same name by award-winning author Anthony Browne.

To Aug. 31: Always popular in Korea, the musical “Chicago” is being staged locally for the ninth time since 2000. For this run, singer Insooni and veteran actress Choi Jung-won are joined by Honey Lee, who plays the fabulous femme fatale, Roxie Hart.

To Aug. 4: Based on the novel “The Count of Monte Cristo,” this musical tells the story of a young man named Edmond Dantes who finds his fortune but is falsely accused of spying and seeks revenge during the Napoleonic Wars. The show consists of a series of musical numbers, mostly composed by Frank Wildhorn, who created such hits as “Jekyll & Hyde,” “Wonderland” and “Bonnie & Clyde.”

To Sept. 1: Adapted from the popular American drama of the same name, “High School Musical” is a lively and fun look at young love and dreams. This production features rising musical stars like Kang Dong-ho and Oh So-yeon and K-pop stars like Ryeo-wook from Super Junior, Luna from f(x) and Lee Jae-jin from FT Island.

To Sept. 7: This musical features great art design and a star-studded cast, including musical diva Ock Ju-hyun, Kim Junsu from the K-pop group JYJ, and veteran singers Park Hyo-shin and Lee Ji-hoon. The performance presents a fusion of fantasy and fiction based on the life of Elisabeth von Wittelsbach, empress of Austria and queen of Hungary, from her marriage in 1854 to her murder in 1898.

To Aug. 18: Based on the Tchaikovsky’s Swan Lake, the musical features ballet dancers in animal costumes to usher children and parents into the world of Tchaikovsky’s music and tale of Swan Lake. 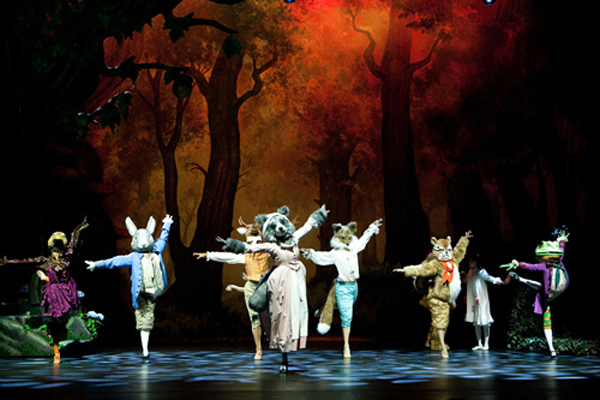 To Sept. 8: This musical was created by conductor Frank Wildhorn and director David Swann, famous for the musical “Jekyll & Hyde.” The performance is based on the play and novel by Baroness Emmuska Orczy, set during the French Reign of Terror.

To Sept. 29: This musical is based on the notorious serial killings that struck London in 1888, combining mystery with a tragic love story. The musical features a stellar cast, including Um Ki-jun, Sungmin from Super Junior and Changmin from 2AM.

To Dec. 13: A performance of the classic pansori “The Tale of Chunhyang,” but based on the Victor recording from 1937.

The festival starts at 10 a.m. Friday and runs until Sunday.

Friday to Sunday: At Jisan Forest Resort, surrounded by mountains, the Jisan World Rock Festival is holding a three-day rock music festival with a lineup of stellar musicians from both home and abroad. The lineup includes Weezer, Placebo and Jamiroquai.

Aug. 17 and 18: More than 30 bands fill this two-day festival. Muse will headline the first night, along with such acts as Iggy and the Stooges and the Korean band Chang Kiha and the Faces. On the second day, Metallica headlines, along with Japandroids, Korean classic rock greats Kim Chang-wan and Shin Joong-hyun, and indie sensation Apollo 18.