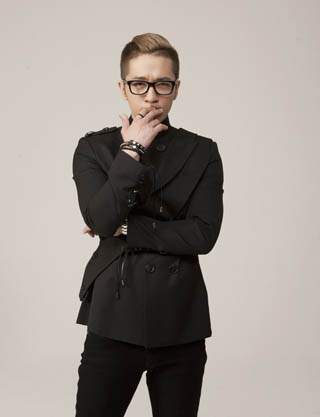 Singer Alex will join the new MBC drama “Medical Top Team” and will play a radiologist named Bae Sang-gyu.
Bae will have two different characteristics, a kind doctor popular among patients who is also ambitious to become a powerful figure within the hospital. As the drama develops, he will show more of his ambitious side to get ahead of other fellow doctors.
Fans are looking forward to seeing the character he will play, as it is different from the sweet and romantic character that he previously played multiple times in TV dramas including “Pasta” on MBC and “Smile Donghae” on KBS.
An official affiliated with the drama production team was quoted as saying that audiences will have a chance to witness the not-yet-discovered charm of Alex, according to local media reports.
The drama will air in October.