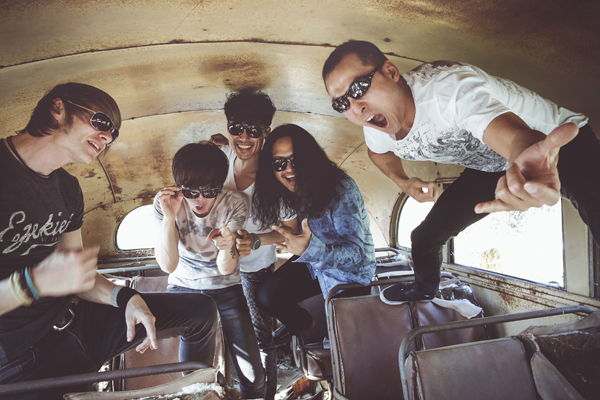 YB Band, one of the best-known rock bands in Korea, is holding a solo concert for the first time in two years. The band, led by vocalist Yoon Do-hyun, will have three concerts in Seongsu-dong, eastern Seoul, starting Aug. 30.

YB Band’s ninth album, “Reel Impulse,” was released in June, but these solo shows are the official album-release concerts.

In an unusual twist for YB Band, this will be an adults-only concert.

“That the group is doing its performance at a storage space, not at a typical concert venue, and in a space where young fans are not allowed, are signs of how these concerts will go beyond anyone’s expectations,” said the concert promoter Shownote yesterday.

There will be only standing at the concert, no seats. But fans will be provided with beverages, including some alcohol.