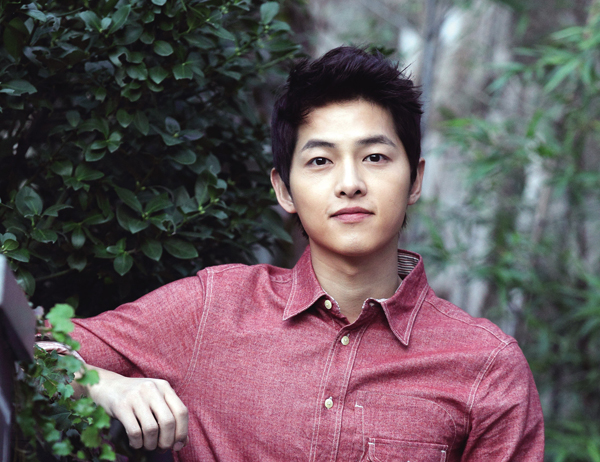 He will enlist at the end of this month for basic training and then will be assigned to a regular station for the next two years.

“I’m very thankful for everyone who has been supporting me and showing love until now,” said Song.

“I’ll be back after serving my two years of military duty.”

Prior to his enlistment, he will have a fan meeting on Aug. 17.

The news comes as a surprise as the agency had denied rumors about Song’s enlistment as recently as a month ago. At the time the agency said that Song would announce his enlistment when it was scheduled to happen.

Song, who made his debut in the 2008 movie “A Frozen Flower,” gained popularity with the KBS drama “Sungkyunkwan Scandal” in 2010 before his role in the big hit “The Innocent Man.”