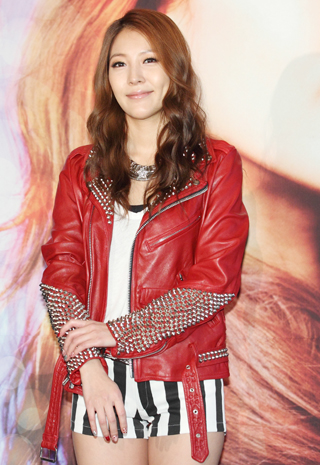 K-pop icon BoA says she long wanted to try out acting, but she was too famous as a singer to get the chance.

“I’ve constantly thought about derailing the life I have as the singer BoA over the past 13 years,” she said in a recent filming of the SBS talk show “Thank You” (which airs tonight).

“I tried for a long time to move into acting, but I was rejected in the casting process so many times as people said it was too burdensome to take me due to the image I have as a singer.”

The singer finally got a chance to act thanks to the 3-D dance movie “Make Your Move 3D,” which recently opened in Europe. It has not received a release date for Korea.

BoA also gets the chance to try out her acting skills in the two-episode KBS drama “Expect Dating,” which is scheduled for release next month.