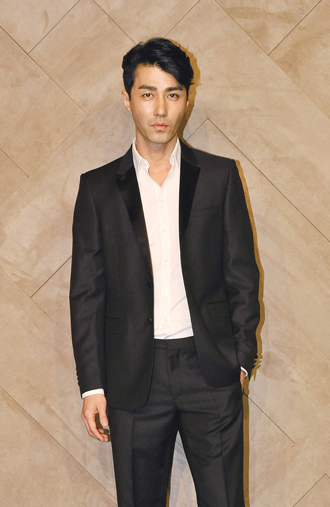 Actor Cha Seung-won said that he will continue filming the movie “High Heel” without taking time off of work after he made a public apology over his son’s actions.

The son, Cha No-ah, has been accused of sexual assault against a teenager.

“As the movie was supposed to finish filming in August and everything was done under that plan, Cha has delivered his will to not delay the process of the production team,” said Lotte Entertainment to Ilgan Sports, an affiliate of the Korea JoongAng Daily. “The production team asked him to take a break, but Cha refused and said he doesn’t want to become a barrier.”

One staff member of the production team said that Cha is doing his best to stay positive as his condition will have a great impact on the overall atmosphere of the filming.

“He acts as if he is OK and tries to make jokes with the staff,” said the staff member. “It feels more painful to see him striving so hard.”