Ji Sung and Hwang Jung-eum team up in new drama

Ji Sung and Hwang Jung-eum team up in new drama 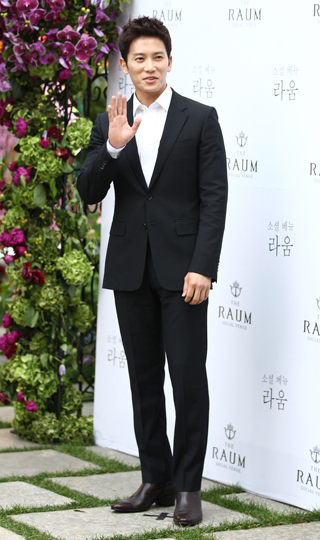 Actor Ji Sung of SBS drama “Royal Family” has confirmed that he will take part in a new KBS drama “Secret.”
He will play a man named Minhyuk, who falls in love with a girl who murdered his previous girlfriend in a melodrama.
Minhyuk is the son of a local rich man who has everything expect for a kind personality.
Ji’s counterpart will be played by actress Hwang Jung-eum of the MBC drama “Golden Time.” She will act an immaculate but relentless character who tries to hold onto her life when she feels she is failing.
As the two have already worked together in a commercial for a local retailer, many are expecting to see what kind of chemistry the two will show in the drama.
The drama is scheduled to air next month.