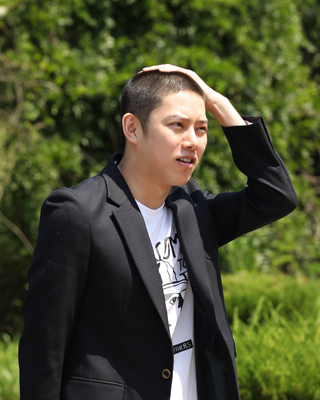 Kim Hee-chul of boy group Super Junior will be discharged from his compulsory military duty by the end of the month.

He was enlisted in September 2011 and has been working as a civil servant at Seong-dong District Office in eastern Seoul for about two years instead of serving at a military base, due to a serious car accident in 2006.

Kim was originally set to be discharged on Aug. 31 but since it’s a Saturday he will be done with his duty the day before.

Kim is not planning on having a press conference regarding his discharge, according to local media reports.

Many are still expecting that fans will gather to see the star because he has not been exposed to the public for the past two years. Around 400 fans came to send the celebrity off when he was enlisted.