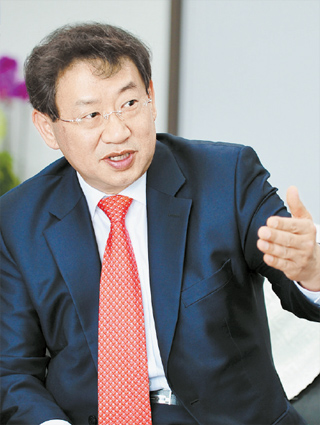 BJFEZ successfully received investment from 88 domestic and foreign companies and it aims to become a global special economic zone by 2020.

To achieve this goal, BJFEZ plans to invite more investment by reaching out to emerging economies such as China and India, focusing on high-tech companies and the R&D industries of developed countries.

Hoping to raise public interest and strengthen its image, BJFEZ announced they will host the first BJFEZ photo contest to collect photographs for marketing. Participants of any nationality can submit up to two photographs of people, environment, landscape, development and companies related to BJFEZ. There is no entry fee and participants should submit their work via mail or visit the authority from Oct. 1 to 31.