‘People Inside’ to finish

‘People Inside’ to finish 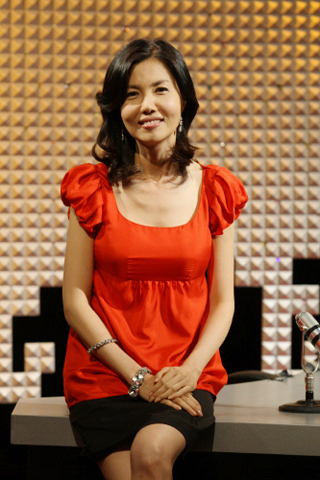 Broadcaster Baek Ji-yeon’s talk show “Baek Ji-yeon’s People Inside” on cable channel tvN is scheduled to be canceled after the show on Aug. 21, according to local media reports.

The weekly program started its run in May 2009, garnering much attention for its diverse roster of guests, which included local celebrities as well as many internationally famous figures, including news broadcaster Anderson Cooper, actress Jessica Alba, singer Jason Mraz and democracy activist Aung San Suu Kyi of Burma.

An official at the cable channel was quoted as saying that the program is being canceled due to the channel’s regular fall reshuffle. Producers also wanted to end the show while it was still doing relatively well, before it wore out its welcome.

However, other industry analysts speculated that ratings were indeed the issue, as the show typically has been drawing in the 1 percent range. Attempts to boost ratings by changing the air date and time had no effect.

No replacement program has been announced by tvN yet.