Drama to focus on firefighters’ lives

Drama to focus on firefighters’ lives 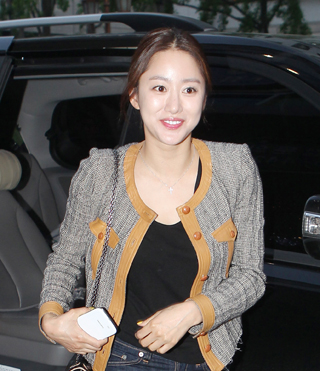 Actress Jeon Hye-bin of the KBS drama “God of the Workplace” will get to experience the lives of firefighters through broadcaster SBS’s new entertainment program.

The pilot program, tentatively named “A Heart Beat” will focus on firefighters who are dispatched to save lives during emergencies.

The production team will begin filming Tuesday in Busan for six days.

Other actors, including Jo Dong-hyuk of the KBS drama “Brain,” will also join the filming.

“We are planning to show how to save lives in case of natural disasters, which is very crucial information to know,” said an official at SBS, according to local media reports.

“Along with that, we will show some touching moments that come after the rescue team manages to take quick action to help people in need.”

The program will be aired in September, but no exact air date has been announced.