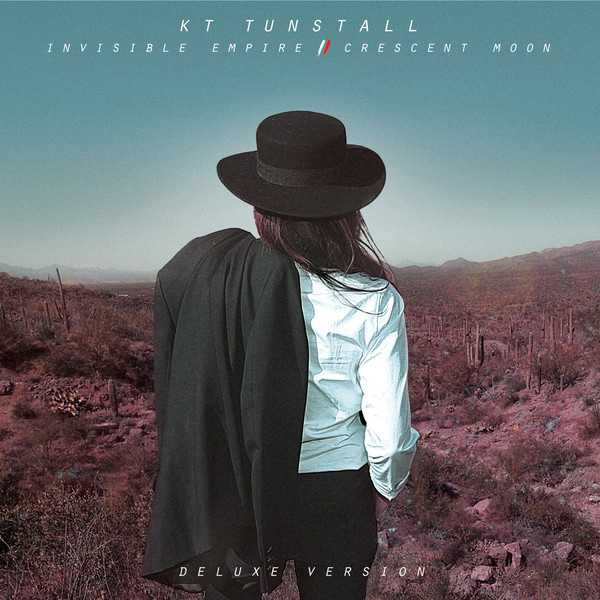 “We are fighters in our prime,” KT Tunstall sings to her father on her new album, and the words resonate with poignancy now that he’s gone.

“Invisible Empire // Crescent Moon” focuses on the death of Tunstall’s dad last year, and from her sorrow sprung perhaps the best set of songs yet by the Scottish singer.

She recorded the album in Arizona, where the stark desert landscape depicted in the cover art perfectly matches the musical mood.

Tunstall finds beauty amid the bleakness, and her intimate alto eloquently expresses her emotions as she contemplates mortality. Co-producer Howe Gelb provides graceful support with sparse but distinctive wow-and-flutter arrangements.

“We’re all made of glass ... with one eye on the clock,” Tunstall sings in “Made of Glass,’’ and there’s comfort in her candor.

The songs are neither sentimental nor heavily spiritual, although the final composition offers an epitaph for her father as a choir swells, singing with angelic fervor at the end about the end. AP