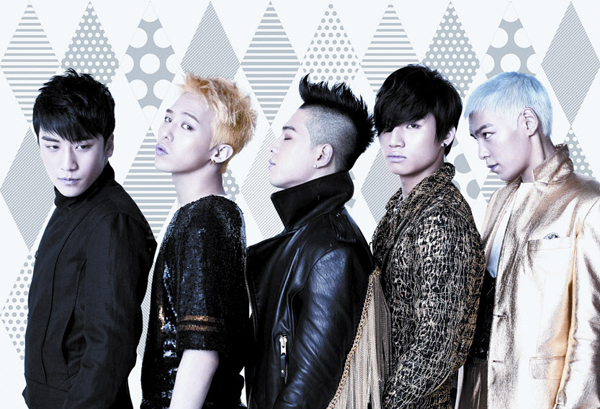 Boy group Big Bang will share some stories of their experiences preparing for the world tour last year on cable channel JTBC in a documentary titled “Big Bang, Sing Towards the World - Alive Tour.”

The group, which performed in 24 different cities in 12 countries across the world for about a year, will explain what it felt like to meet global fans and perform for them. The program is scheduled to be aired 11 p.m. on Saturday.

The five-member group started its global tour in Seoul last year in March, and then travelled to the Americas and Europe to meet with about 800,000 fans in the “Big Bang Alive Galaxy World Tour.”

Internationally renowned agency Live Nation and other well-known art directors, including Laurieann Gibson, who had worked with Lady Gaga for her world tour, also worked to produce various stages for the group.

The boys have reportedly sold out performances in every country they visited.