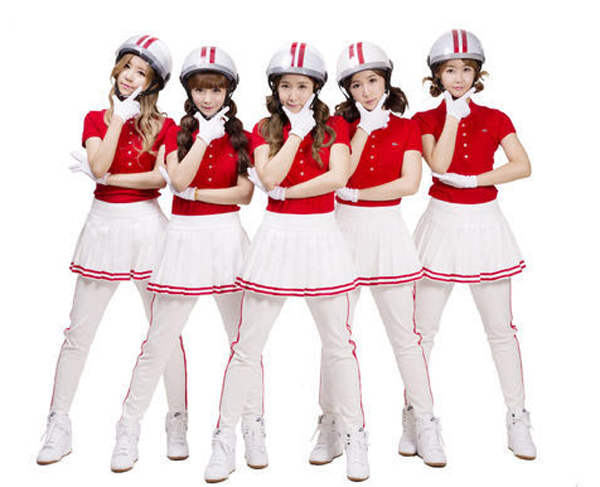 Girl group Crayon Pop, which has suddenly risen from obscurity thanks to the oddball music video for the single “Bar Bar Bar,” has decided to work with Sony Music Entertainment for album licensing and future strategies, announced Chrome Entertainment, the group’s Korean management, yesterday.

“The Sony officials were inspired by some of the creative yet different attempts made by the group,” said a representative of Chrome, “and they decided the group’s contents could be understood in the global market.”

Crayon Pop is scheduled to release a new song next month as Chrome and Sony Music figure out how to work together.

“It is a critical moment for the group to grow further, and we are very excited to see what’s to come,” said Hwang Hyun-chang, CEO of Chrome Entertainment.