Aug. 20: The Korean instrumental ensemble Joy of Strings will perform music from classic sound tracks of Korean movies. Opening with a premiere of music by Korean composer Kim Sung-ki, the concert will be accompanied by pianist Park Jong-hoon. The music will include Vivaldi’s Concerto for Strings in A major, which was featured in the film “Sympathy for Lady Vengeance” and Puccini’s aria “Nessun Dorma” from the opera “Turandot,” which was played in the film “My Paparotti.”

Aug. 22-23: Under the baton of Dutch conductor Hubert Soudant, David Kim, concertmaster of The Philadelphia Orchestra, and the KBS Symphony Orchestra will present music by Mussorgsky, Tchaikovsky and Faust.

Aug. 28: Irish-Norwegian duo Secret Garden, made up of Irish violinist Fionnuala Sherry and Norwegian pianist Rolf Løvland, is coming to Korea to hold a concert. Well known for winning the 1995 Eurovision Song Contest, the duo’s music is usually described as New Age. This time, Secret Garden will inspire audiences with songs from its latest album, “Winter Poem.” 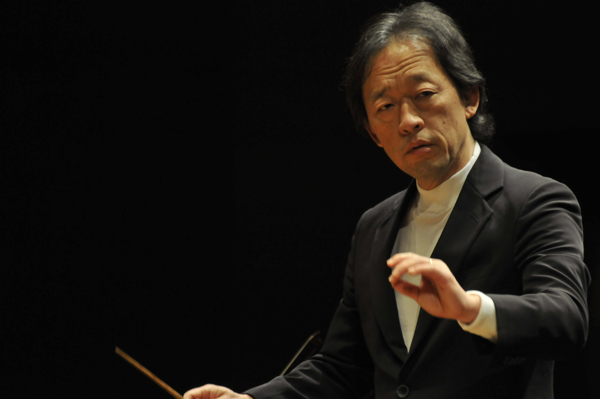 Aug. 30-Sept. 1: Two of the most interesting names in Korean hip hop and R&B at the moment are Primary and Zion T. Primary has made a name for himself writing some of the biggest hits in K-pop, including for MBLAQ, Infinite H and Brown Eyed Girls. Zion T has been around for a couple of years now, but he made a big leap with the release of his first album, “Red Light,” in April. Both artists collaborate frequently with their unique blend of laid-back soul.

Concert starts at 8 p.m. on Friday and 6 p.m. on Saturday and Sunday.

Aug. 31 and Sept. 1: In response to strong fan demand, the 2013 Ditto Festivals are getting two encores. The ensemble Ditto, along with violinist Daniel Jung, is holding additional concerts. At the first concert, each member will give a separate performance of Bach’s Suites for unaccompanied cello. At the second concert, they will perform works by Mozart, Mendelssohn and Bach.

Aug. 31: Rock band Dickpunks, the runner-up of survival audition program “Super Star K4,” is holding its first concert following the release of a digital single on Aug. 1. The group will also hold concerts in Daegu on Sept. 14 and Busan on Sept. 29.

Tickets for both standing and seated sections are 77,000 won. 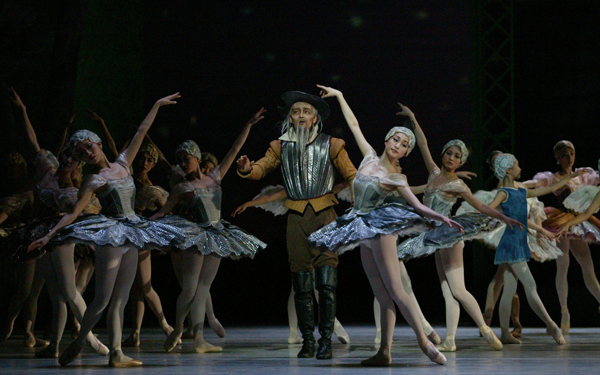 The ballet “Don Quixote,” inspired by the famous novel by Cervantes, will be performed by the Korea National Ballet at the end of August. See THEATER, below. Provided by the organizer

Aug. 28 to 31: The Korea National Ballet presents Don Quixote, inspired by the Spanish novel by Cervantes. Choreographed by Marius Petipa, the ballet company will perform five times over four days. 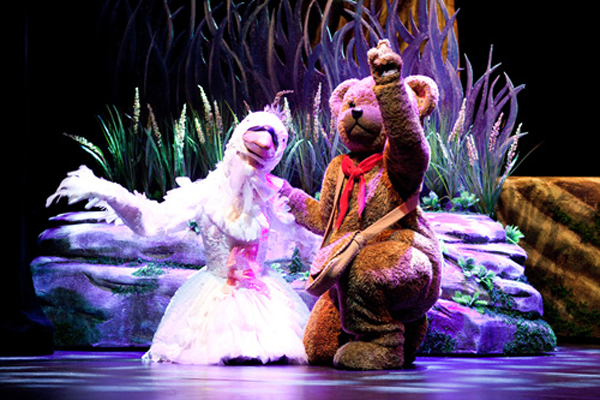 To Sunday: Based on Tchaikovsky’s Swan Lake, the musical features ballet dancers in animal costumes to usher children and parents into the world of Tchaikovsky’s music and the tale of Swan Lake.

To Aug. 31: In an endearing homage to dads everywhere, this musical brings life to the children’s book of the same name by award-winning author Anthony Browne.

To Aug. 31: Always popular in Korea, the musical “Chicago” is being staged locally for the ninth time since 2000. For this run, singer Insooni and veteran actress Choi Jung-won are joined by Honey Lee, who plays Roxie Hart, the fabulous femme fatale.

To Sept. 1: Adapted from the popular American drama of the same name, “High School Musical” is a lively and fun look at young love and dreams. This production features rising musical stars like Kang Dong-ho and Oh So-yeon and K-pop stars like Ryeo-wook from Super Junior, Luna from f(x) and Lee Jae-jin from FT Island.

To Sept. 7: This musical features great art design and a star-studded cast, including musical diva Ock Ju-hyun, Kim Junsu from the K-pop group JYJ, and veteran singers Park Hyo-shin and Lee Ji-hoon. The performance presents a fusion of fantasy and fiction based on the life of Elisabeth von Wittelsbach, empress of Austria and queen of Hungary, from her marriage in 1854 to her murder in 1898.

Aug. 21 and 22: Gwangdae, which means “clown” in English, in Korean refers to a traditional entertainer who performs a variety of skills, such as tightrope-walking, performing plays and playing instruments while wearing a traditional mask. This performance features the music of the ChungAng Traditional Orchestra and the colorful performances of Samul Gwangdae.

Saturday and Sunday: More than 30 bands fill this two-day festival. Muse will headline the first night, along with acts such as Iggy and the Stooges and Korean band Jang Kiha and the Faces. On the second day, Metallica headlines, along with Japandroids, Korean classic rock greats Kim Chang-wan and Shin Joong-hyun, and indie sensation Apollo 18.

Oct. 19 and 20: With five stages set up all over Olympic Park, the Grand Mint Festival has grown into one of the musical highlights of the year in Seoul. There’s an outdoor stage where audiences can enjoy laid-back tunes while sitting on the lawn and also an indoor club stage. The first announced lineup includes 10cm, Jang Kiha and the Faces, Urban Zakapa, Jarurim and the Flaming Lips.