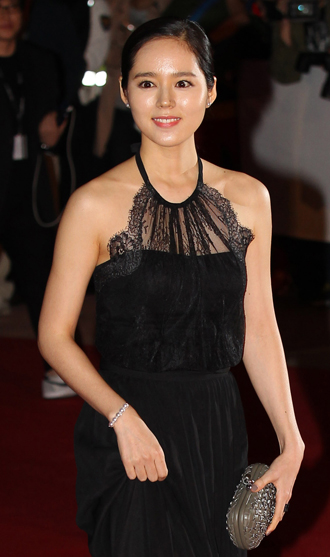 Actress Han Ga-in, who most recently starred in the MBC drama “The Moon Embracing the Sun,” has decided not to join the coming SBS drama “Thrice-Married Woman,” according to local reports yesterday.

One SBS official said that there were significant creative differences between Han and the producers.

The official also confirmed that actress Song Ji-hyo, of the MBC drama “Gyebaek,” is now being considered for the leading role instead of Han but said Song is just one of many candidates.

Actor Chun Jung-myung of the KBS drama “Cinderella’s Sister” has also stepped down from the show, after experiencing similar differences with the producers.

“Thrice-Married Woman” is being written by the popular but demanding drama writer Kim Soo-hyun, who most recently created JTBC’s “Childless Comfort.”

Not much is known about “Thrice-Married Woman” yet, except that it is the story of a woman and her two adult daughters. It is tentatively scheduled to air in November.