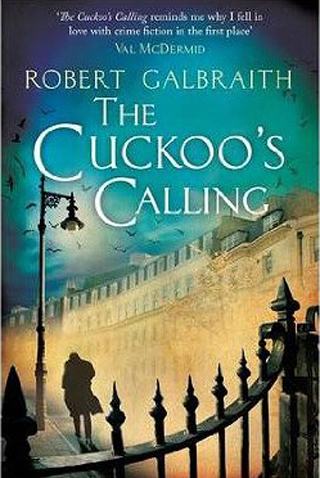 After losing his leg to a land mine in Afghanistan, Cormoran Strike is barely scraping by as a private investigator. He is down to one client, and creditors are calling. He has also just broken up with his longtime girlfriend and is living in his office.

Then John Bristow walks through his door with an amazing story: His sister, the legendary supermodel Lula Landry, known to her friends as the Cuckoo, famously fell to her death a few months earlier. The police ruled it a suicide, but John refuses to believe that. The case plunges Strike into the world of multimillionaire beauties, rock-star boyfriends, and desperate designers, and it introduces him to every variety of pleasure, enticement, seduction and delusion known to man. 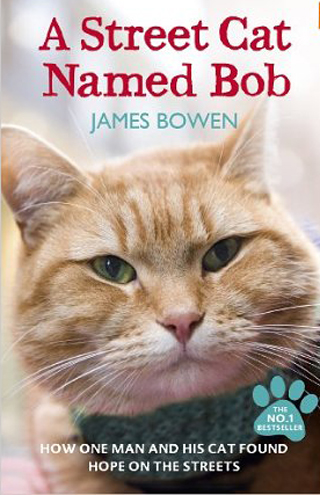 A Street Cat Named Bob: And How He Saved My Life

James and Bob are ready to share their true story in this tale unlike any you’ve ever read of a cat who possesses some kind of magic.

When street musician James Bowen found an injured cat curled up in the hallway of his apartment building, he had no idea how much his life was about to change. James was living hand-to-mouth on the streets of London, barely making enough money to feed himself, and the last thing he needed was a pet. Yet James couldn’t resist helping the strikingly intelligent but very sick animal, whom he named Bob. He slowly nursed Bob back to health and then sent the cat on his way, imagining that he would never see him again. But Bob had other ideas. 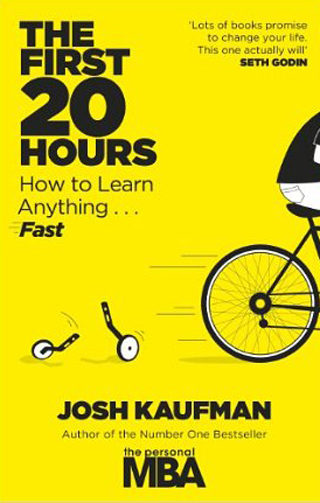 The First 20 Hours: How to Learn

Take a moment to consider how many things you want to learn to do. What’s on your list? What’s holding you back from getting started? Are you worried about the time and effort it takes to acquire new skills - time you don’t have and effort you can’t spare?

Research suggests it takes 10,000 hours to develop a new skill. In this nonstop world when will you ever find that much time and energy? To make matters worse, the early hours of practicing something new are always the most frustrating.

In “The First 20 Hours,” Josh Kaufman offers a systematic approach to rapid skill acquisition - how to learn any new skill as quickly as possible.