Famous film, made by you

Famous film, made by you 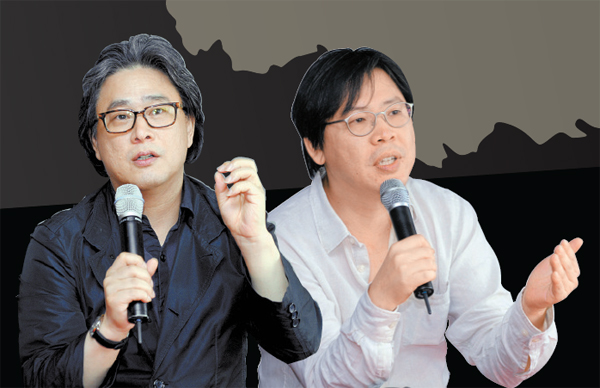 Brothers Park Chan-wook and Park Chan-kyung, want to use your footage to make “Seoul, Our Movie.” Provided by the organizer

As the glow of “Gangnam Style” fades, the Seoul Metropolitan Government is hoping to borrow the luster of another famous Korean to keep the capital in the global spotlight.

Internationally acclaimed director Park Chan-wook - best known for controversial and violent films like “Oldboy” and, more recently, the Hollywood film “Stoker” - is teaming up with his younger brother, director and media artist Park Chan-kyung, to make a film about Seoul.

But it’s not just the two Parks who will contribute to “Seoul, Our Movie” - anyone else can, too. The Parks are inviting anyone to upload short films and other footage of Seoul to their Web site, where they will weave together a movie from other people’s images and ideas.

“Most people in Seoul have either come here to start a new life or to work,” said Park Chan-wook. “But for us, Seoul really is home.”

And as they prepared to tackle a subject matter dear to their hearts, the brothers met with the press on Tuesday, to explain the project and set some guidelines for those wanting to participate. 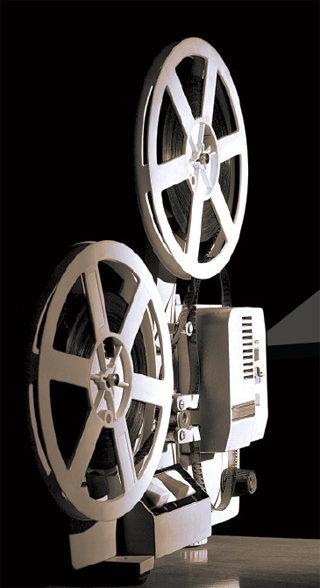 The Parks will be looking at submitted footage until Nov. 9. Submissions should be uploaded to the project’s YouTube channel: youtube.com/seoulourmovie.

After that, the brothers will work their magic, editing and putting together an hour-long patchwork film that will encapsulate the heart of the city.

It’s not the first time the brothers have worked together on an unusual project. In 2011, they collaborated to make a short film, “Night Fishing,” shot entirely on an iPhone. “Night Fishing” even won the Golden Bear award for Best Short Film at the 61st Berlin International Film Festival. Last year, the pair collaborated on a promo for Kolon Sports.

To help them sift through what could be thousands of entries, the Parks will recruit the help of old friends, “leading sound directors and other filmmakers” who they’ve worked with before.

There are three divisions for submissions: “Working in Seoul,” “Made in Seoul” and “Seoul.”

“Amateurs make some great videos these days,” said Park Chan-wook. “They have the potential to amaze us. And because they’re amateurs, they have a fresh way of looking at things.”

To drive the point home, he said, “technical expertise is not required” and urged hopefuls to send in any random shots they may have filmed on their smartphones. “You know, one day you see a great rainbow after the rain in Seoul, so you recorded it. That’s the kind of stuff we want.”

The younger Park said he was sure the city would provide endless inspiration.

“I’m constantly finding new areas in the city,” he said, while urging entrants to dig through their old archives because all footage, past, present, “and even interpretation of the future,” can be worked into the film.

And while everyone’s memory or experience in Seoul may be different, the directors said they wanted to combine everyone’s experiences into a heartfelt film. “A lot of tourism movies have this generic formula,” said Park Chang-kyung, adding that landmarks and postcard scenery just scratches the surface.

Although there was no “right or wrong” on tackling the project, they said they wanted to get the essence of those “who live here and who have travelled here.”

“A lot of Hollywood actors think of Seoul as a sci-fi looking, futuristic city,” said Park Chan-wook, who said some dark elements of the city would be highly encouraged. “We aren’t after just the pretty, happy, soft, hopeful .?.?. but a film where you can smell the sweat.”

Drawing on the crowd-sourced movie/documentary “Life in a Day” for inspiration, Park Chan-wook said he was excited to present the works of others. “Until now, I’ve just presented my stuff, but this time it’ll be fun to work on an reciprocal project.”

The finished film should be available online in January.