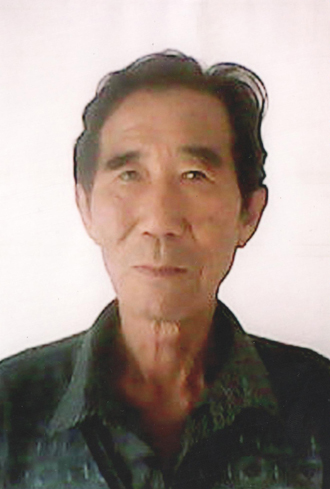 Jeon Wuk-pyo, 68, was one of 25 fishermen on two South Korean fishing vessels seized by North Korean border security forces in the Yellow Sea on Dec. 28, 1972. All 25 fishermen on the Odaeyang (Five Oceans) No. 61 and No. 62 were captured by the North.

“Jeon is now in a foreign country,” Choi told the Korea JoongAng Daily by phone yesterday without divulging the country for safety reasons. “He is being protected by South Korean government officials there in preparation for his return to the South.”

Choi said Jeon fled North Korea alone on Aug. 10 with the help of the support group. After confirming his safety in the foreign country, Choi reported his escape to the South Korean government on Aug. 14 and requested its assistance.

Jeon would be the first of the 25 abducted sailors to escape.

A South Korean government official said the Ministry of National Defense “is now investigating” the claim.

In February 2005, Choi released a black-and-white photo of 37 abducted South Korean fishermen, including the 25 from the two Odaeyang vessels, obtained from a civic group based in China. Jeon was in the photo, posing with the other sailors in front of a temple. 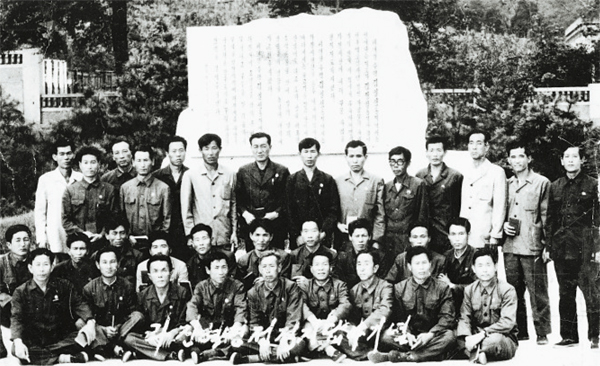 A photo of 37 abducted South Korean fishermen, including 25 from the two Odaeyang vessels, from 1974, which was obtained by Choi Sung-yong, head of a support group for families of people abducted by North Korea. [NEWS1]

A note on the upper right side of the photo reads, “The year 1974, marking the holidays at Mount Myohyang.” Mount Myohyang is located between North Korea’s North and South Pyongan provinces.

Choi said he obtained the photo for the families of the abductees ahead of the Lunar New Year holidays that year.

On Aug. 11, Jeon sent a faxed letter to President Park Geun-hye via Choi, explaining the reason for his defection.

Jeon wrote that when the crew was working in the Yellow Sea in 1972, Northern border security guards suddenly appeared and dragged their vessels to the North.