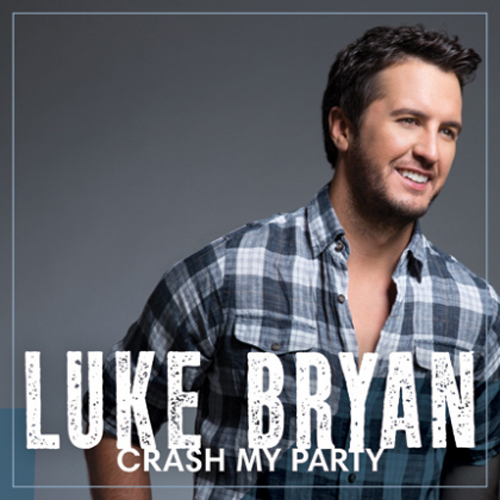 Within the first minute of “That’s My Kind Of Night,” the opening track on Luke Bryan’s new album “Crash My Party,” he cites tailgating, beer drinking and a nameless “pretty girl” in suntan oil and cowboy boots - all standard modern-day signifiers for a country song.

Set to an electronically altered bass-and-drum rhythm, the song also refers to a country hip-hop mix tape, a reflection of the tune’s arrangement, which mixes banjo, hard-rock guitar riffs and hip-hop production touches.

What Bryan’s fourth album doesn’t offer is many surprises. The current Academy of Country Music entertainer of the year, Bryan sticks with souped-up country rockers and romantic ballads about how guys who like to fish and guzzle beer and drive pickup trucks do better with women and have more fun than their counterparts.

Bryan and producer Jeff Stevens do push the edge of how many electronic effects they can use in a country song.

But in every other way, Bryan sticks a bit too predictably with a successful formula on “Crash My Party.”