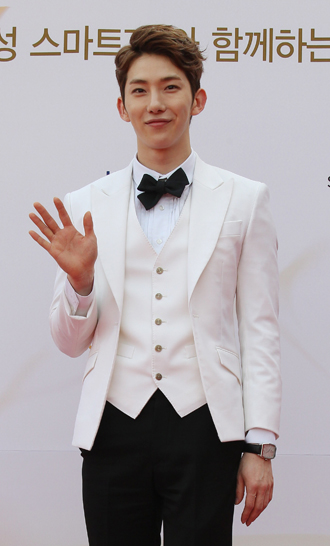 Jo Kwon, of boy group 2AM, celebrated his 25th birthday yesterday and had a small party at JYP.

“The hat has become even longer than the one I had last year,” he said.

The star also appears cutting his birthday cake and blowing out the candles, before thanking fans on Twitter for wishing him a happy birthday.

“Thousands of mentions, I’m surprised! Thank you and I’ll have a great day,” he added.