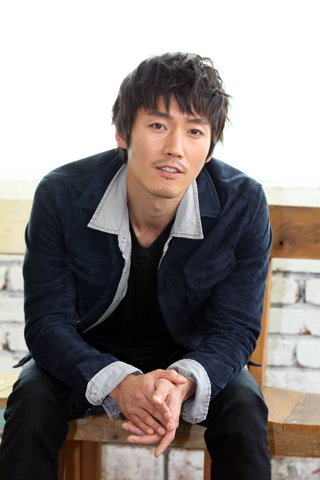 Actor Jang Hyuk, who most recently starred in the movie “The Flu,” will host tvN’s comedy “SNL Korea” this Saturday at 11 p.m., according to the film’s production company iLoveCinema.

Jang Hyuk has recently been appearing more frequently on variety shows, showing a friendly, comic side. He has been a regular on MBC’s reality program “Real Men” and appeared on talk shows “The Knee-Drop Guru” and “Hwashin - Controller of the Heart.”