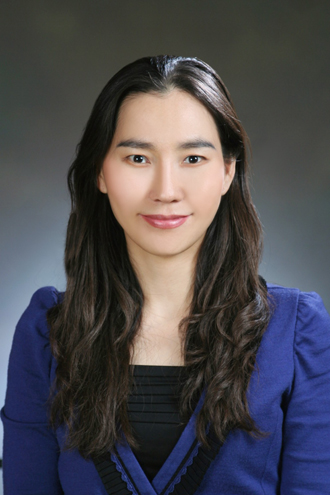 Park will be the first woman to head the Seoul office of any foreign investment bank in Korea.

She started her career in 1993 when she joined BNP Paribas’ Seoul office, where she worked on bonds and foreign exchange. Park moved to Deutsche Bank in 1999. She is an expert in foreign exchange, including options and derivative trading.