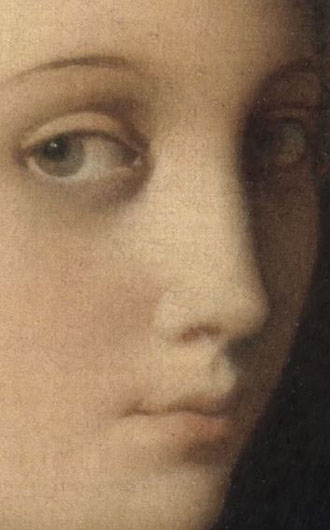 To Sept. 22: The exhibition offers elaborate digital reproductions of 35 famous paintings in Western art history, including “The Ambassadors” by Hans Holbein the Younger, “Sun Setting over the Seine at Lavacourt, Winter Effect” by Claude Monet and “The Summer” by Giuseppe Arcimboldo.

This is a tour of the 2010 exhibition “Revelations” from France’s Petit Palais to Korea. The exhibition shows in-depth analysis of each painting in terms of drawing, color, light, shadow, perspective, materials and emotion, with high-resolution images, holograms, 3-D multi-screens and customized sounds.

To Sept. 22: As part of Hyundai Card’s culture project, the exhibition presents about 1,300 pieces of layout drawings from famous animated films such as “My Neighbor Totoro” and “Spirited Away” from Japan’s Studio Ghibli. Layout drawings are blueprints for the composition of each scene’s image in animated films. The layouts are in chronological order of the animation, starting from “Nausicaa of the Valley of the Wind” (1984) to “From Up on Poppy Hill” (2011).

The museum is open from 11 a.m. to 8 p.m., except on the last Monday of the month, when the museum is closed.

Go to Nambu Bus Terminal Station, line No. 3, exit 5 and walk for 10 minutes. 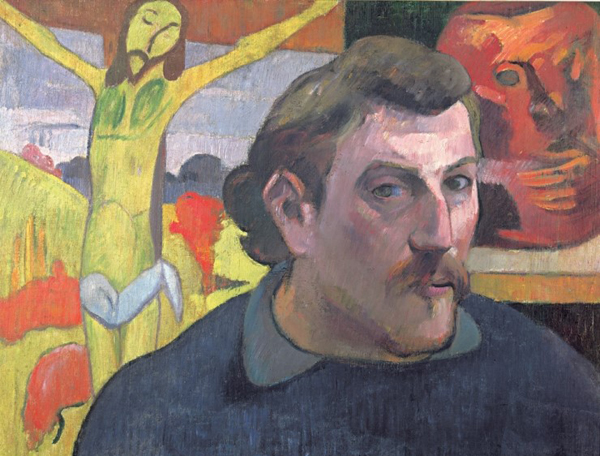 GAUGUIN AND AFTER: VOYAGE INTO THE MYTH

To Sept. 29: This is the first retrospective in Korea of Paul Gauguin (1848-1903), the legendary French Post-Impressionist artist. About 60 paintings, sculptures and wood prints are on display. Among them are several paintings considered to be especially important in Gauguin’s oeuvre, including “Where Do We Come From? What Are We? Where Are We Going?” that the artist intended to be his last word on his Tahiti period.

“The Yellow Christ” and “The Portrait of the Artist with the Yellow Christ,” which Gauguin made in his earlier Brittany period, are also on display side by side, giving the viewers a rare chance to see the two famous paintings, from different museums, together.

To Sept. 22: The works on display by seven teams of artists bring nature to viewers in novel ways using high technologies or provide a space to rest in unique styles, in a move to “heal” contemporary people tired of speed and competition. Among them is “Cloud Pink.” The work is the installation of a fabric screen horizontally suspended in the air. An image of drifting pink clouds is projected onto the screen. If a viewer pokes the screen with their fingers, a sensor leads a blue spot to appear on the poked point and to spread, just like when the blue sky appears between clouds.

Park Ki-jin’s works on the basement floor, titled “Discovery,” present images and sounds of water, which the artist loves because “water is calm but changeable at the same time.”

Guem Min-jeong’s media art “Confession of 3 minutes 45 seconds” in three video channels lead viewers to feel the detailed moment of time with the images of watch parts rotating and subtly vibrating, just like a heart beating or regular breathing. 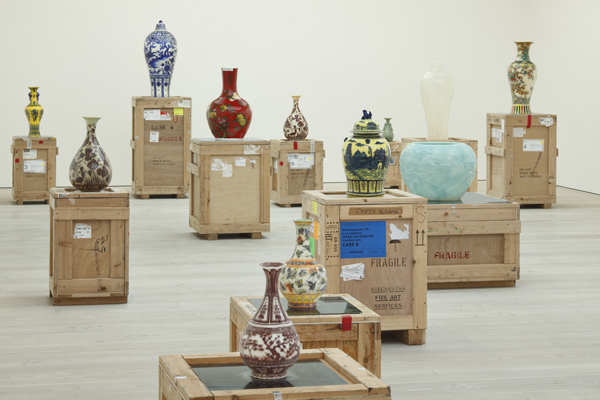 To Oct. 20: The show features four candidates for the “Korea Artist Prize,” co-sponsored by the National Museum of Modern and Contemporary Art (MMCA) and the SBS Foundation.

The artists are Kong Sung-hun, Shin Meekyoung, Jo Haejun and Ham Yang-ah. Kong’s oil and acrylic paintings depicting landscapes in gloomy and ominous moods “reveal nature at its exhausted state after having been endlessly exploited by people,” according to the museum.

Shin shows the elaborate replicas of ancient Greco-Roman sculptures and Chinese antique ceramics that she made with soap.

The “Translation” series raises the question, “Are artworks eternal?”

Jo’s project for this exhibition is unconventional as it starts with his curation of his father’s works - drawings that offer glimpses of an ordinary person’s life amidst Korea’s tumultuous modern history.

Ham shows a series of video works under the title “Nonsense Factory.” Based on a short story written by the artist, the video series is “a mirror in which we can observe our society,” the museum said.