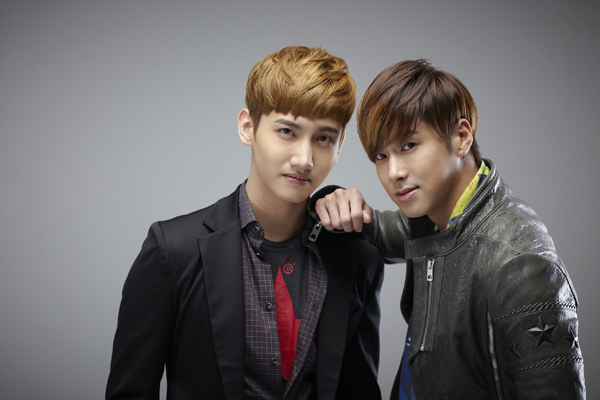 The boy group TVXQ again proved its popularity in Japan.

Over 57,000 copies of the album were sold on the day of release.

The new EP came out three months after the group released a summer EP titled “Ocean” in June.

Prior to the album release, the duo performed the last concert of its national tour in Japan, “TVXQ Live Tour 2013 Time,” on Aug. 18. The two members performed in front of 144,000 fans.

The group is scheduled to release a DVD of its recent tour on Oct. 23 this year.