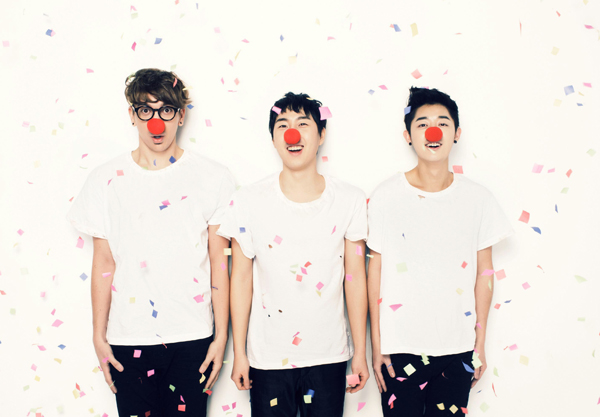 “Busker Busker’s second album mastering is completed thanks to everyone,” posted a Chungchun Music official on the label’s Twitter account.

The post also included a photo of the master cover and Thursday’s date.

Although the exact date and title of Busker Busker’s second album has not been announced yet, the group is expected to make its comeback later in the month.

A national tour is also coming, with concerts in Busan on Oct. 3, Daegu on Oct. 20, and two shows in Seoul beginning Nov. 1.

After finishing second on the 2012 music audition program, “Superstar K3,” Busker Busker’s debut album, “Cherry Blossom Ending” became a huge hit last year. The album then returned to the top of the charts in March, despite the group being on hiatus and doing nothing to promote it.