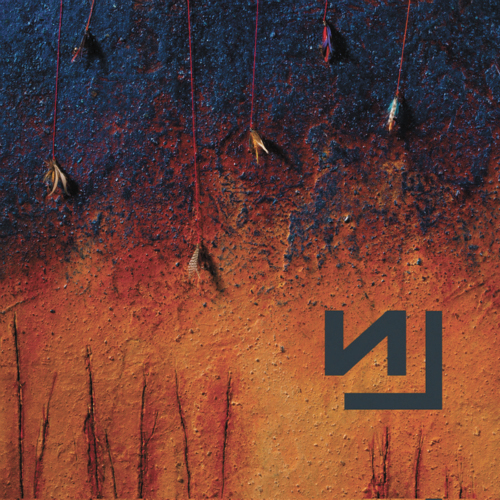 Sun-kissed harmonies, funk-flecked guitar lines and - whisper it - a saxophone workout all make an appearance on “Hesitation Marks,” a surprising new offering from Trent Reznor’s Nine Inch Nails after a lengthy, self-imposed hiatus.

In the five years since the industrial rockers’ last album, the 48-year old Reznor has won an Academy Award for his soundtrack work on “The Social Network,” married musician Mariqueen Maandig and become a father to two young boys. These developments are apparent in the makeup of “Hesitation Marks,” where chinks of light occasionally penetrate the darkness so prevalent on the band’s previous releases.

“Wish me well - I’ve become something else [just as well, really]” sings the front man on the surprisingly poppy track “Everything,” which has spawned a fan-made video of Reznor riding a white unicorn in front of a rainbow. Elsewhere, the falsetto vocals and staccato guitar line of “All Time Low,” and the brass stabs that punctuate the shuffling rhythm of “While I’m Still Here,” suggest Reznor is leading his troops to markedly new terrain.