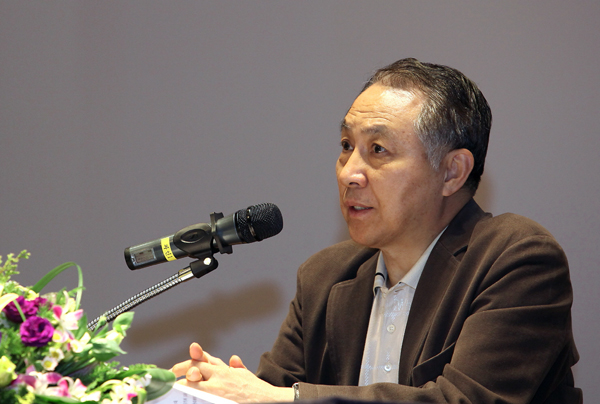 The board of directors of STX Offshore and Shipbuilding yesterday approved a plan proposed by creditors to appoint a new chief executive to head the cash-strapped company. With the approval, STX Group Chairman Kang Duk-soo is expected to step down as chief executive of the flagship shipbuilding company he has led for more than a decade.

Official approval will come at a shareholders’ meeting scheduled for Sept. 27.

Kang is known to have said yesterday it was inevitable he would accept the creditors’ request as he should “take responsibility over business [hardships].”

Last week, KDB and other creditors of STX Offshore and Shipbuilding, the world’s fourth-largest shipbuilder, requested that Kang step down from his chief executive post, saying that a new management system should be established to normalize business conditions.

In April the shipbuilder sought a voluntary corporate restructuring agreement with creditors after its mother company, STX Group, failed to secure financing to repay maturing debts.