Sept. 27: Hagen Quartet, an Australian string quartet founded in 1981, will be on stage in Seoul for the first time in seven years. As part of the all-Beethoven concert, the Quartet Grosse Fuge (Op.133) will be played as the final movement to String Quartet No. 12 (Op.130), as Beethoven first intended.

Sept. 14 and Nov. 21: The Beethoven project by 25-year-old pianist Kim Sun-wook will finally come to an end in November. Kim has been playing all 32 of Beethoven’s sonatas over two years, in a series of eight concerts. Kim will play Beethoven’s sonatas Nos. 27 to 29 in the September concert and Nos. 30 to 32, without intermission, in November.


MAKSIM MRVICA AND HIS BAND

Oct. 26: With a farewell concert in Seoul, Patti Kim is retiring after a 55-year career. This show at Olympic Park wraps up a 50-concert tour all across Korea. Kim began her career as a singer for the U.S. military and was the first person to perform at the Sejong Center as a pop singer.

To Saturday: The play tells the uproarious story of a family whose mother, in her dotage, constantly demands absurd things. With an emphasis on filial piety, the play presents folk songs and traditional dances.

The performance starts Wednesday and Friday at 8 p.m., and on Thursday and Saturday at 3 p.m. 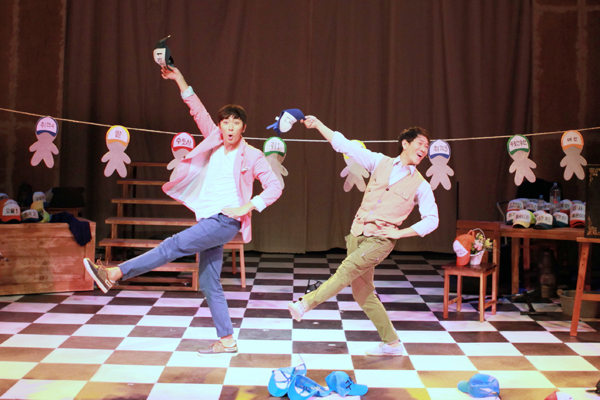 To Nov. 10: The Korean production of this comical musical, written by Anthony King and Scott Brown, centers around the life of Johannes Gutenberg, the 15th century inventor of the printing press.


THE HOUSE WITHOUT A KNOCK

To Sept. 22: The third show of the “Drama Exhibition” series, this performance is a new art form that combines different genres, including choreography, installation art, drama, video and music.

The show is divided into two parts, one for the exhibition and one for the play. The show is about six girls living in the same house and is written by Kim Ae-ran, author of “Pit-a-pat, My Life.”

To Sept. 29: This musical is based on the notorious serial killings that struck London in 1888, combining mystery with a tragic love story. The musical features a stellar cast, featuring Um Ki-joon, Sungmin from Super Junior and Changmin from 2AM.

To Oct. 6: The 2003 Broadway musical “Avenue Q,” an adult puppet musical written by Robert Lopez and Jeff Marx, is coming to Korea for the first time. The musical, which received the triple crown at the 2004 Tony Awards - Best Musical, Best Score and Best Book - deals with real-life issues such as youth unemployment, love, homosexuality and pornography. The musical is performed in English, but provides Korean subtitles. Prohibited to those under 15. 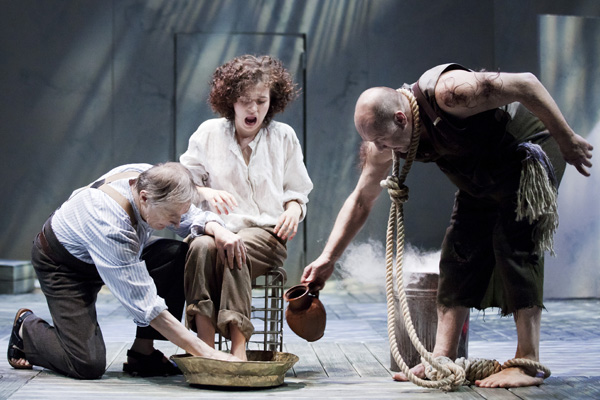 Sept. 27 to Nov. 17: The world-famous French musical is staged in a Korean version by an ensemble cast, including musical diva Bada. Produced by the original creative team of composer Riccardo Cocciante and choreographer Martino Muller, the musical tells the sad story of the hunchback Quasimodo, who loved a gypsy woman named Esmeralda. 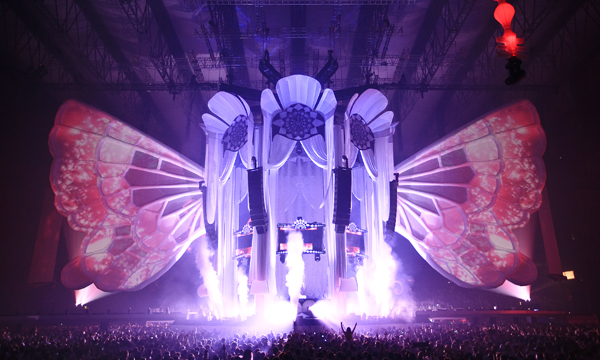 Nov. 30: “Sensation,” created in Amsterdam, the Netherlands in 2000, returns to Korea with the theme “Wicked Wonderland.” This year, just like last year, guests should follow a strict all-white dress code meant to celebrate the life of Miles Stutterheim, the co-creater of the event who died in 2001.