No new album yet for Busker Busker

No new album yet for Busker Busker 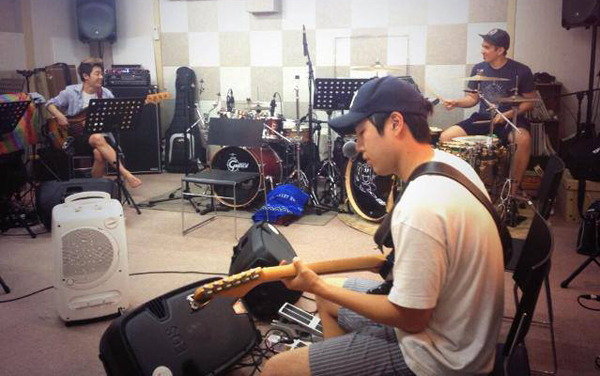 Contrary to earlier media reports that signaled the confirmation of Busker Busker’s comeback date, it is now being said that the group is not ready to release an album.

While the trio was rumored to confirm early yesterday that it will release its second full-length album on Sept. 24, after the Korean Chuseok holiday, the agency then announced that the group is not prepared yet.

Meanwhile, always a group to do things in their own way, the Busker Busker guys said they will not be releasing any songs ahead of time, which is a common practice in Korea to drum up interest.

Busker Busker’s first album, which hit the shelves in March 2012, was one of the biggest hits of the year, led by the single “Cherry Blossom Ending.”

That album then returned to the top of the charts this past spring, despite the band doing absolutely no promotion for it. It was an unprecedented phenomenon in Korea.

Just like their first album, this new release is reportedly filled with songs composed by the group’s leader, Jang Beom-joon.

Following the debut of the new album, Busker Busker will begin a nationwide tour with dates in Busan, Daegu and Seoul.