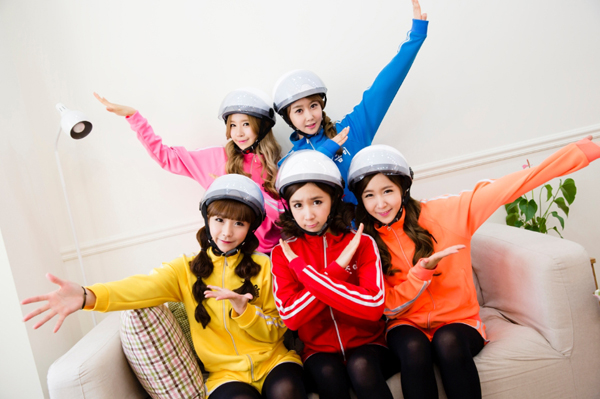 Girl group Crayon Pop’s new music video for its hit song “Bar Bar Bar” has been seen almost 600,000 times in the past two days after its Monday release on YouTube.

The group is promoting the new video of the song, which was originally released in June by Sony Music Entertainment.

“We have filmed the video to spread dance moves to the global market, rather than making it different from the original,” said Sony Music Entertainment, according to local media reports.

Crayon Pop recently signed a contract with Sony to focus on its global marketing efforts.