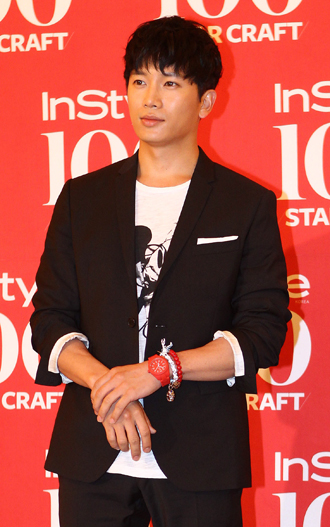 Actor Ji Sung of the MBC drama “Royal Family” said he couldn’t resist taking a role in the upcoming KBS drama “Secret,” even though he was originally planning to prepare for his wedding.

“The synopsis came to me fresh and honest,” said Ji at a press conference for the upcoming drama yesterday at COEX Intercontinental Hotel in Gangnam, southern Seoul. “The drama looks sophisticated, and I was attracted to the character Jo Min-hyuk, which I’m going to be playing.”

In the drama, Jo falls in love with a woman who killed his girlfriend.

He said his wedding later this month won’t interfere with his filming.

“I focus on work as an actor, and I focus on my personal life when I go back to that,” he said.