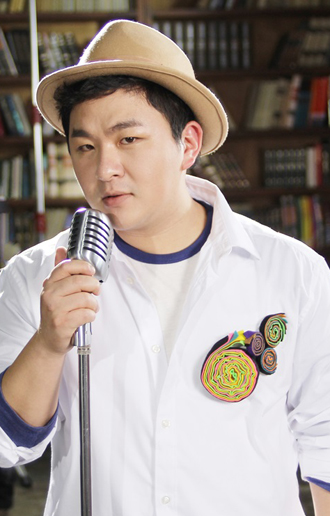 The singer, who made his debut on “Superstar K2” in 2010, has released around 40 songs so far, many of them duets with other singers and soundtracks for TV dramas.

“As all of his singles have ranked high on local music charts,” said CJ E&M in a press release. “He has built a reputation for being a singer worth listening to.”

The singer says he is excited about the show.

“I’m finally holding a solo concert, like I have long dreamed,” he said. “As it is my first concert, it has a lot of meaning and expectations. I just want to hold a show I won’t be ashamed of.”