Comedian to get married to longtime girlfriend

Comedian to get married to longtime girlfriend 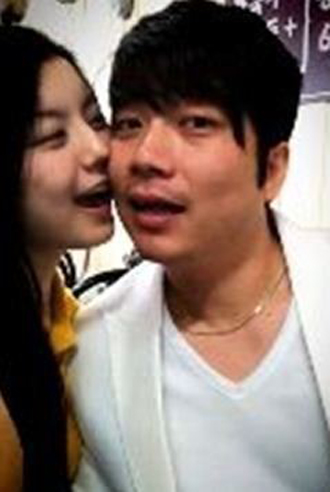 Comedian Kim Jae-wook will get married to his girlfriend, who is 10 years younger than him, after five years of dating.

Kim will hold a ceremony on Oct. 20 in the Convention Hall.

The couple met each in 2008 for the first time as student models for a university. They confirmed the March wedding after a formal family meeting in April.

Kim’s bride-to-be is reportedly talented and beautiful, and competed in a regional contest for Miss Korea in Gyeongbuk Province. She is currently working for a local airline.

Kim gained recognition for “School of Mental Breakdown” and for the TV show “Gag Concert” after his debut in 2005. He is currently on “Dance Chatter” with female comedian Hur Min.