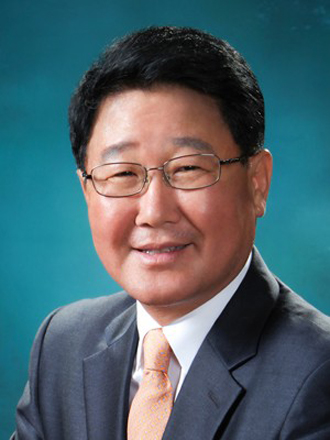 Cho Seok, former vice knowledge economy minister, was appointed yesterday as the new chief of the state-run Korea Hydro and Nuclear Power Corporation (KHNP) to succeed his predecessor, who was disgracefully pushed out from his position after being involved in a bribery scandal.

According to the nuclear power plant operator, its shareholders held a meeting yesterday and appointed Cho, 56, as the new president. After studying diplomacy at Seoul National University, he began his career at the Ministry of Trade, Industry and Energy after passing the civil service exam in 1981. The KHNP said that Cho is an expert on energy issues and is considered the right man to reform the company.