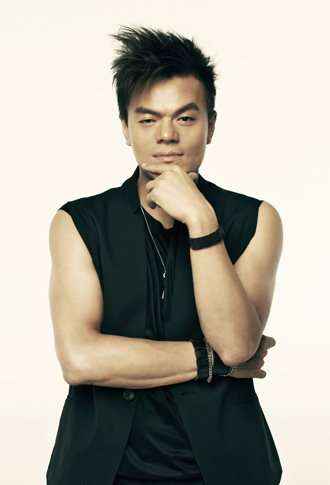 The founder of leading K-pop company JYP Entertainment, Park Jin-young has made a surprise wedding announcement via his Twitter account.

On Monday, Park told his followers, “I’m getting married on Oct. 10 to a girl who’s nine years younger.”

Park then revealed how the two met. “We were attracted to each other at first sight,” said Park, who admitted that it took some time for him to win over his fiancee, “because she wanted to live a quiet life.”

Park said that he’d recently penned the song “Only You” for his bride-to-be and that he hoped the public would respect her privacy.

“The wedding will be a quiet affair with just our close friends and family,” he said.

Without giving much away, the 40-year-old entertainer said that his fiancee was just an ordinary citizen, not caught up in show business until now.

This will be the second time that Park walks down the aisle.

Earlier this month, Park made his comeback with his EP “Halftime.”