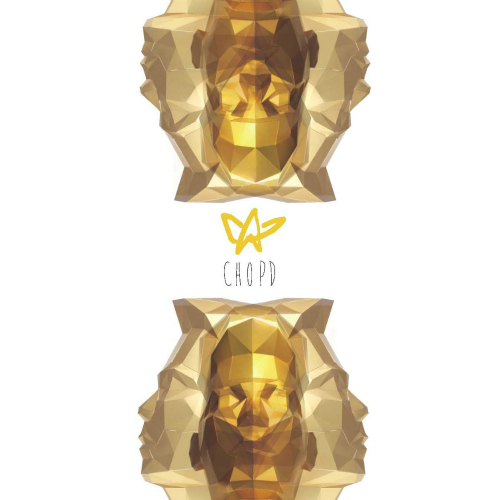 Rapper Cho PD’s new mini-album, which came after he took a two-year hiatus to focus on producing, is nothing like his previous albums - “In Stardom” and “In Stardom 2.0” Previously, Cho PD was more like a hard-core rapper, but on this EP, he included diverse genres, including not only hip-hop but also an R&B-based rock sound and ballads. Now, he sounds more like a vocalist than a rapper and the new songs are friendlier to my ears.