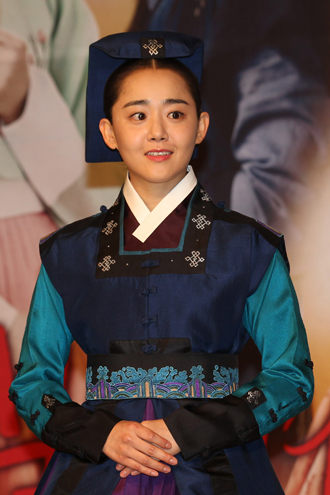 Some equipment fell on Moon during filming last week. After the actress was rushed to hospital she returned to set and tried to continue acting, but swelling and bruising around her eyes forced her to stop.

Local media reported that doctors debated whether Moon needed stitches, but they eventually decided against it.

She will reportedly start filming again within the week.

Without a new episode, MBC instead decided to air a special look at highlights of the popular show so far during its time slot yesterday and tonight.