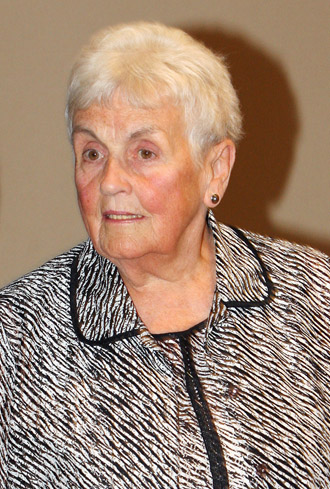 Park’s body will be cremated and her ashes will be brought to Korea today via Asiana Airlines.

Her ashes will be buried next to her husband’s in a family burial site in Hwaseong, Gyeonggi.

Park became the first daughter-in-law of the group’s owner family after marrying Park Seong-yawng in 1964. He was studying at Yale University.

Kumho Asiana Group officials said Marguerite Park had a deep interest in music and the arts that she shared with her husband. She served as chairman of the Seoul Arts Center and as cultural ambassador of the Ministry of Foreign Affairs and Trade.

Her husband was chairman of the Seoul Arts Center and Korea Mecenat Association, an organization that promotes private sector contributions to the arts.

“After Park passed away in 2005, she often visited Kumho Art Hall and sat in seat G7, which Park used to occupy to watch performances,” an official from Kumho Asiana Group said.

Under the couple’s guidance and through the Kumho Asiana Cultural Foundation, Kumho Asiana Group has become one of the nation’s leading companies supporting the arts. It provides scholarships to aspiring artists not only in Korea but also overseas.