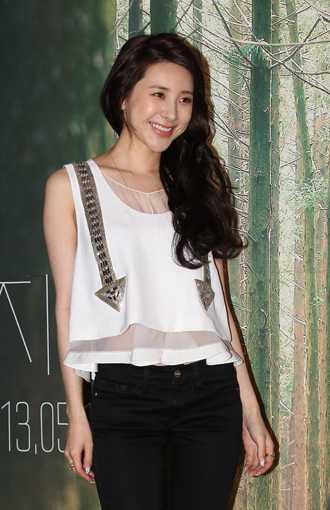 Singer Seo In-young is getting ready to release a new album and show a new style. Unlike her last release of ballads in May, this EP will feature a dance track, “Love Me.”

The singer’s agency released a teaser video yesterday to raise anticipation over the new EP, set to be released Oct. 4.

The company said one more teaser will be released before the album.

“We considered whether this song should be included in the earlier EP, ‘Forever Young,’ released in May, but we thought the song was too good and saved it for her fall promotions,” said an official at her music agency.

“Love Me” will also feature rapper Gaeko from Dynamic Duo.

It is the first time Gaeko has teamed up with a solo female singer.