Jun-su returns to stage in December

Jun-su returns to stage in December 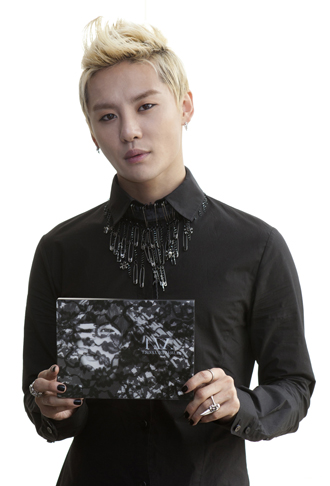 Singer Kim Jun-su of the K-pop trio JYJ has confirmed he will be performing in a musical scheduled to open in December.

Titled “December: A Never Ending Song,” the musical will be performed at the Sejong Center for the Performing Arts in Gwanghwamun, central Seoul.

“As Kim has been loved by the public for his performances in musicals over the past three years, he was very positive about taking part in this show as he could present a new character,” said his agency, CJeS Entertainment, yesterday.

The agency added that Kim especially liked the fact that the musical is a Korean original, not just a local version of an already-established show. He was also drawn to the role because it is about the life of a young man.

But before Kim starts rehearsals for the musical, he needs to complete an international concert tour.

“He will be visiting Australia to promote his second solo album and then to Japan for another concert, so he will be focusing on the tour for now,” the agency said.

“But he should be able to tell fans more details about the musical in the coming month.”