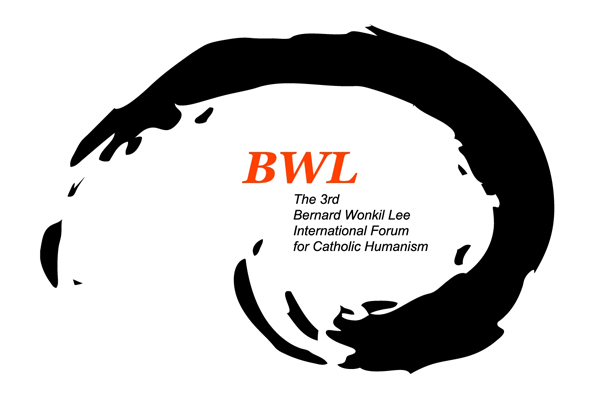 The 3rd Bernard Wonkil Lee International Forum for Catholic Humanism will be held at Catholic University of Korea on Wednesday in Bucheon, Gyeonggi.

The annual forum has attracted scholars and students from Korea and other countries to honor the late Bernard Wonkil Lee, who “through his faith promoted trust, respect and a proactive way of thinking,” organizers said. This year’s theme of “Life: Beginning of Beings” will pose questions on the origin of life and human beings and the meaning of life and existence, the university said.

Speakers at the forum include Archbishop Andrew Yeom Soo-jung of the Archdiocese of Seoul and Archbishop Osvaldo Padilla, apostolic nuncio to Korea and Mongolia.

Other speakers include John F. Haught, professor of theology at Georgetown University, who will speak on “Human Dignity after Darwin: Catholic Identity in the Age of Evolution” and Choi Kyung-suk, professor of the Graduate School of Law at Ewha Womans University, who will speak on “Wittgenstein’s ‘On Certainty, Human Dignity and Respect for Human Life.’?”