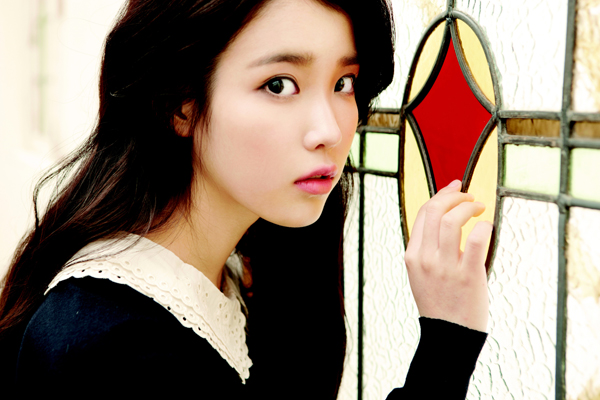 Someone online posted a letter of apology Thursday to the singer IU, claiming he was the one who started the recent rumors that the young star was pregnant and about to get married. Just minutes later, the apology was taken down, but not before becoming the center of attention.

IU’s agency, Loen Entertainment, had announced on Monday that it had captured the person who started the rumors about her. But the investigation is ongoing, so it is possible other people online could be responsible for the ugly gossip.

The person who posted the apology on Thursday alleges he was actually the first one to come up with the rumors about IU, saying he wrote it without much thought and did not expect it to be widely read.

“I deleted the original post 10 minutes after I uploaded it, as people start to mention IU in the comments underneath my post,” wrote the netizen, who claimed he had said the same thing to police.

“I cannot deny that the responsibility falls on me, the one who started the rumor.”

The writer added that the controversy had hurt his wife as well.

However, the post has since been deleted, and the singer’s agency said that it cannot confirm whether it was indeed written by the person identified by the investigation.

Meanwhile, the agency said on SBS’s entertainment news program “One Night of TV Entertainment” that it is willing to let the whole matter drop if the person who started the rumor really apologies for the wrongdoing. It also said that its efforts to track down the people who started the rumors are not to punish them but to get people to take responsibility for their online behavior.