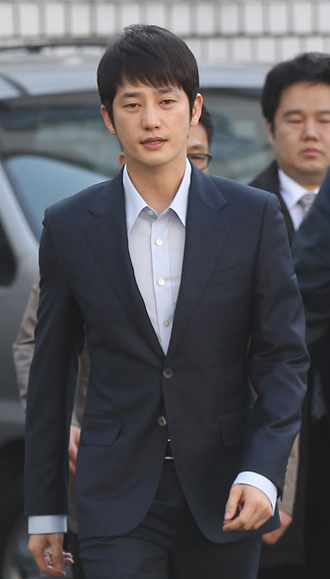 Park has kept out of the limelight since being accused of sexual assault earlier this year, on charges that were withdrawn by his accuser in May.

“Park Si-hoo, who is currently staying in the United States, will come back to Korea early this month,” said an acquaintance of Park, according to local media.

“He was originally scheduled to come back in September, but the plan was delayed a little bit.”

This acquaintance also mentioned that he may try to resume his entertainment career as early as next year.

“Although there are scripts for TV dramas and movies piling up, it has been decided that Park will not return to work this year,” the source said.

“Park will take a break after he returns home.”

Park left for the United States in mid-July after the accusation was withdrawn. He was accused of sexually assaulting an aspiring actress in her 20s in February.