Yunho to star in new drama?

Yunho to star in new drama? 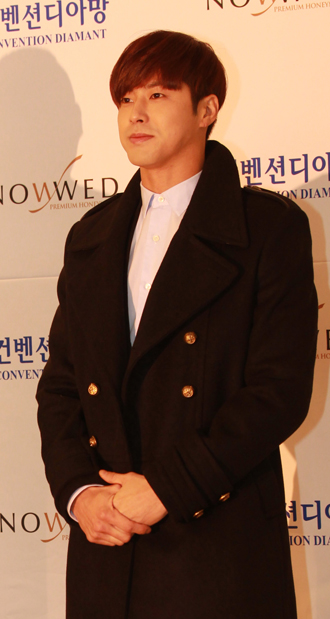 Yunho of boy group TVXQ may take part in an upcoming SBS drama titled “Man from the Stars.”

According to his agency, SM Entertainment, there have been talks regarding the confirmation of Yunho’s role in the drama, but nothing has been set yet, according to local media reports.

The drama, which is set to start in December, already stars Jun Ji-hyun and Kim Su-hyun of the 2012 movie “The Thieves.”

The drama has garnered much attention after two of Korea’s top stars confirmed their parts, and fans are waiting to see if the drama will add another pop star to add to the drama’s popularity.