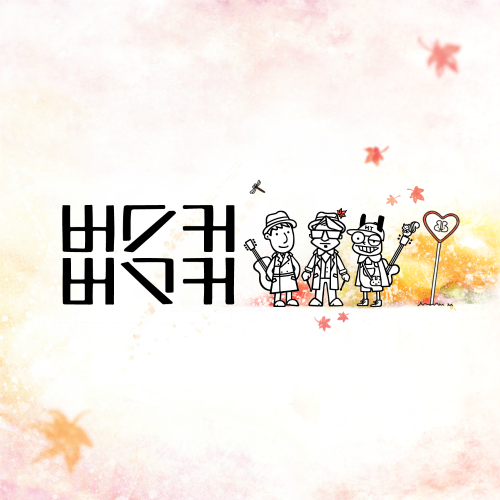 When Busker Buster competed in the final round of Mnet’s audition program “Super Star K” in season three, the public picked Ulala Session over the three relatively ordinary guys that comprise the trio. How different things look now, though. Less than two years later, and Busker Busker’s second studio album has dominated the music charts since its release on Sept. 25. The album sold more than 32,000 copies in its first six days.

There’s no tremendous change to Busker Busker’s songs on this album compared to the first. They are still simple and ordinary - deceptively so, as I think that is what makes the group’s songs so addictive and listenable. The band’s vocalist and songwriter, Jang Beom-joon, still has a voice and way to playing his acoustic guitar tunes that blends perfectly with the band - Kim Hyung-tae on bass and Brad Moore on drums - creating a folk-rock style that’s unique in Korea. If the trio’s first album talked about falling in love, this album deals more about break ups and love’s wounds. Jang’s voice sounds a bit more doleful, probably befitting the autumnal season when his fans are listening to this new release.