2AM singer injured in car crash

2AM singer injured in car crash 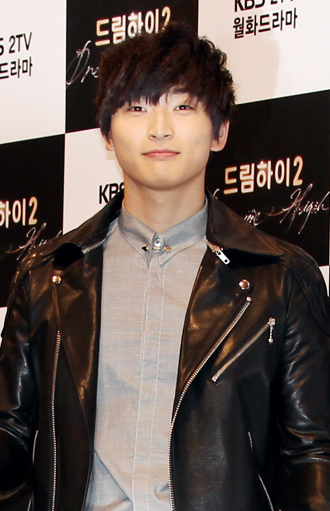 Jeong Jin-woon, of the K-pop group 2AM, underwent emergency surgery yesterday after getting into a car accident late Sunday night.

The car Jeong was riding in collided with a 25-ton truck at around 11:30 p.m. in a North Gyeongsang tunnel.

Jeong was returning to Seoul after performing at the 2013 Dream Concert with members of 2AM and other K-pop singers in Gyeongju, North Gyeongsang, that evening.

The singer broke his right ankle and suffered other injuries.

His manager and one other staff member were also injured and required medical treatment. The three other members of 2AM were in a different car when the accident occurred.

It is still unclear whether Jeong will be able to continue promotions with the rest of the group as no word has been released by the hospital yet regarding his condition.