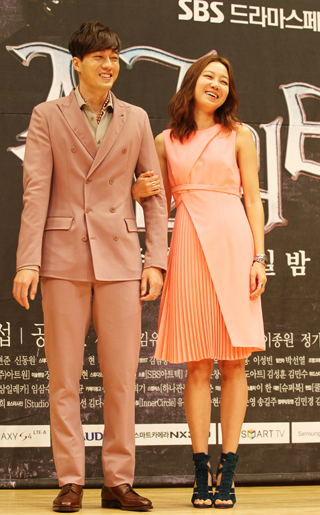 Production staff part of the SBS drama “Master’s Sun,” which recently ended its run, left for a trip to Pattaya, Thailand, yesterday.

They will be enjoying a six-day vacation there thanks to SBS, which sponsored the trip for the crew members as a reward for their efforts.

“As the drama is widely loved by audiences, a reward vacation has been granted to the staff,” said an official of the production team, according to local media reports.

However, some of the cast members who played assisting roles have left with the staff, including actress Jung Ga-eun.